English
© 2021, Kathyheyndels. Made with passion by BlackPixel
All right reserved.
Back
Fashion Interviews

The first day of AXDW started with two impressive shows in different locations filling the city with style, new trends and many happenings! The biggest Fashion Week that has taken place started with Sotiris Georgiou who “opened” the Fashion Week with a unique show at the Athens Conservatory presenting his new collection SS19.

A collection full of metallic fabrics and bright shades with neon colors starring. On the catwalk we saw oversized blazers, cowboy style boots while the rose gold and silver suits won the impressions. The Bermuda shorts and the cycling shorts of his new collection are undoubtedly the new trend. On the catwalk we also saw men’s creations with unique oversized suits, sneakers and loose lines in athleisure mainly style by Sotiris Georgiou, a fashion designer whose clothes are characterized by revolution and modern design.

This was followed by the glamorous show presented by the famous fashion houses Kathy Heyndels and Giannetos Handmade at The Upper House. A show starring cocktail dresses and men’s haute couture suits. The new collection of Kathy Heyndels entitled “Ellipse” FW 2018/19 is dominated by slides, lace, midi dresses in a narrow main line and maxi with special cuts. Black and silver played a leading role in the creations while the costumes and athleisure details stood out. On the catwalk we also saw a coat while at the end wedding dresses from the new collection were presented.

The new collection “Masterpiece” FW 2018/19 presented by Giannetos Handmade was full of men’s classic and sur mesure creations that impressed the audience. On the catwalk we enjoyed unique plaid costumes while the creations in velvet stood out in shades mainly purple, blue and black.

Guest star in his show were Nikos Anadiotis, Elias Gotsis, Manos Pintzis, Thodoris Theodoropoulos and Lianna Perdis who appeared on the catwalk in a suit and caused a special surprise. After the show, the opening cocktail party The Upper A with a unique DJ set by Maggi Charalambidou. 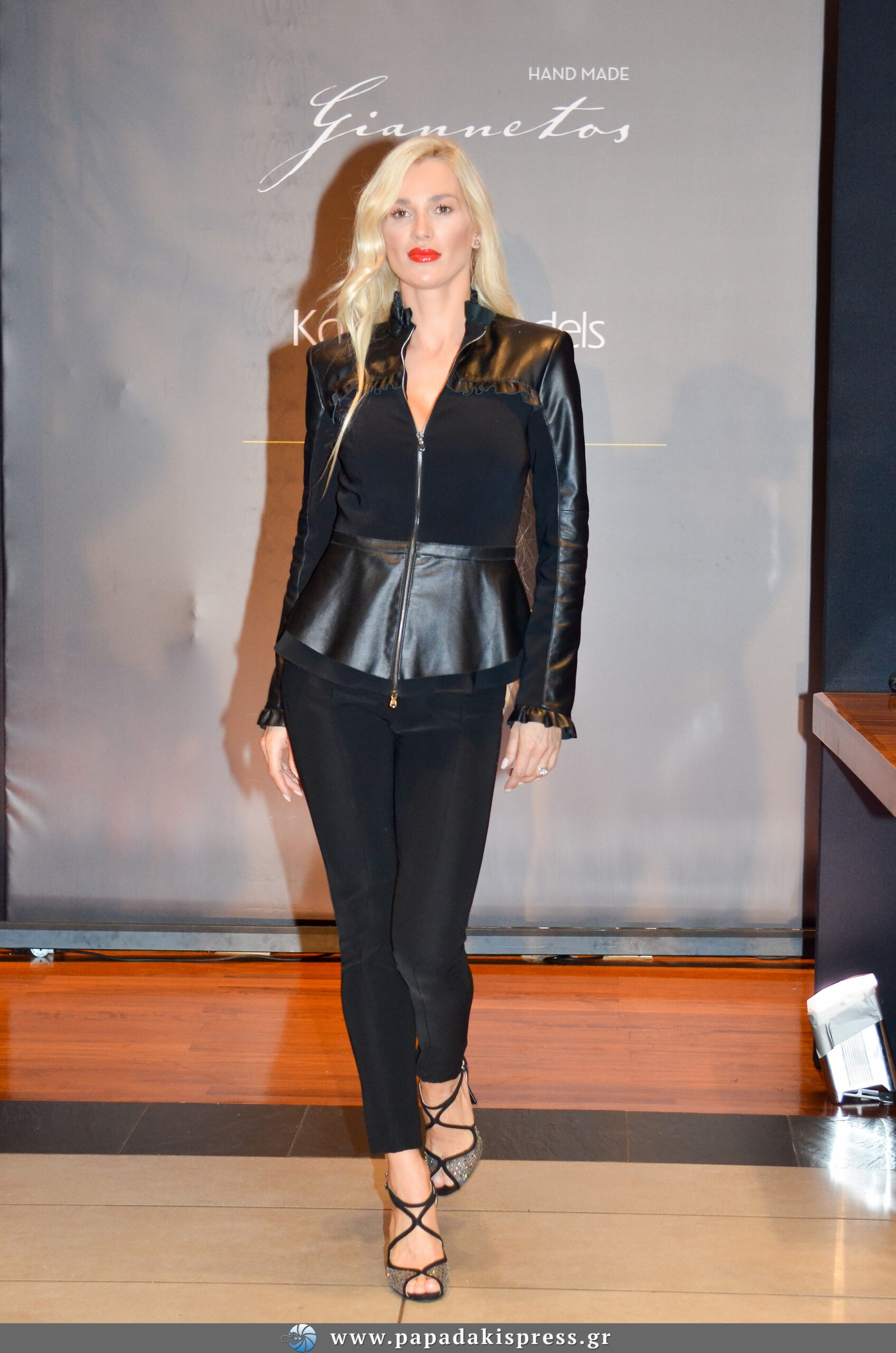 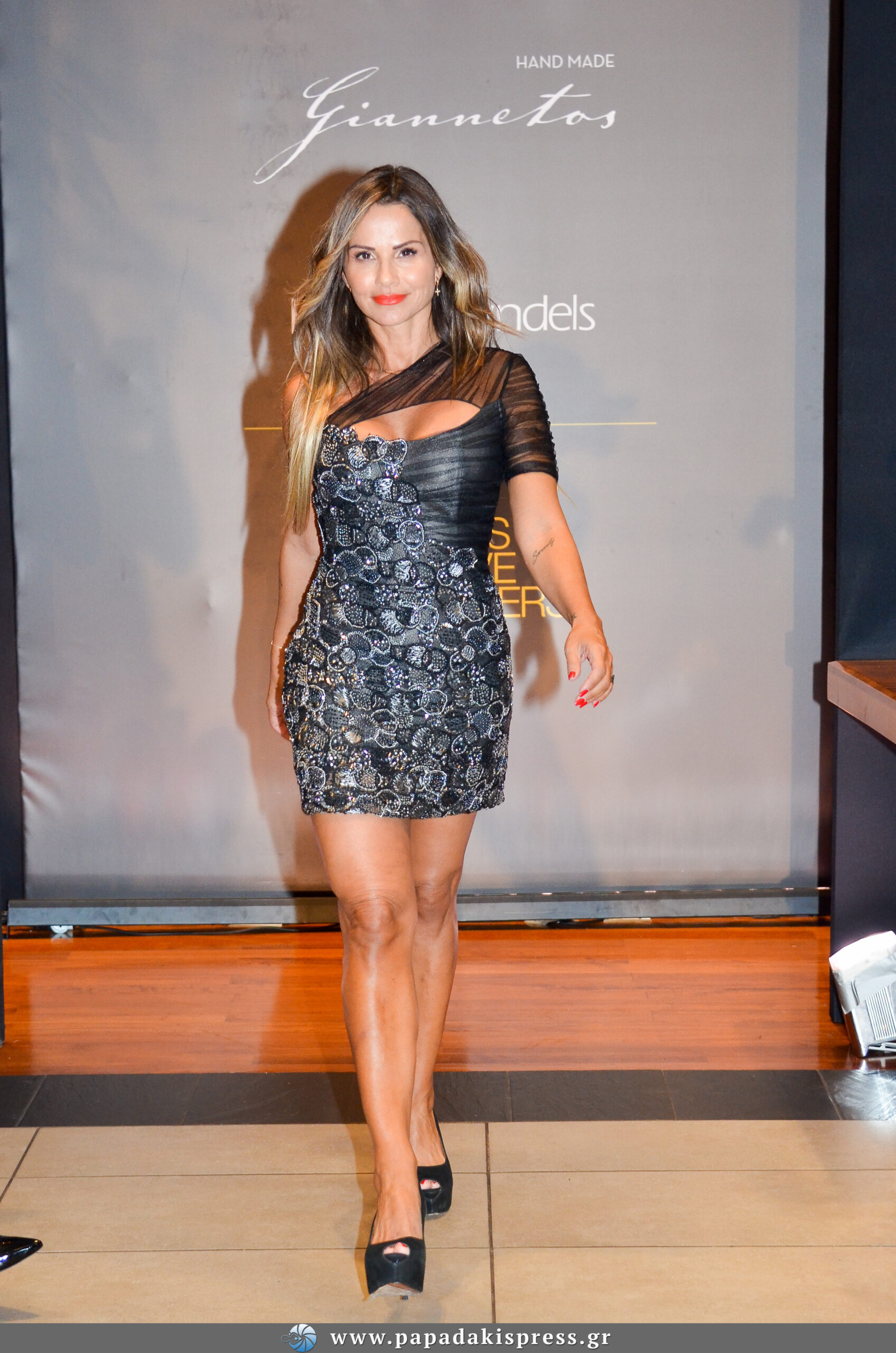 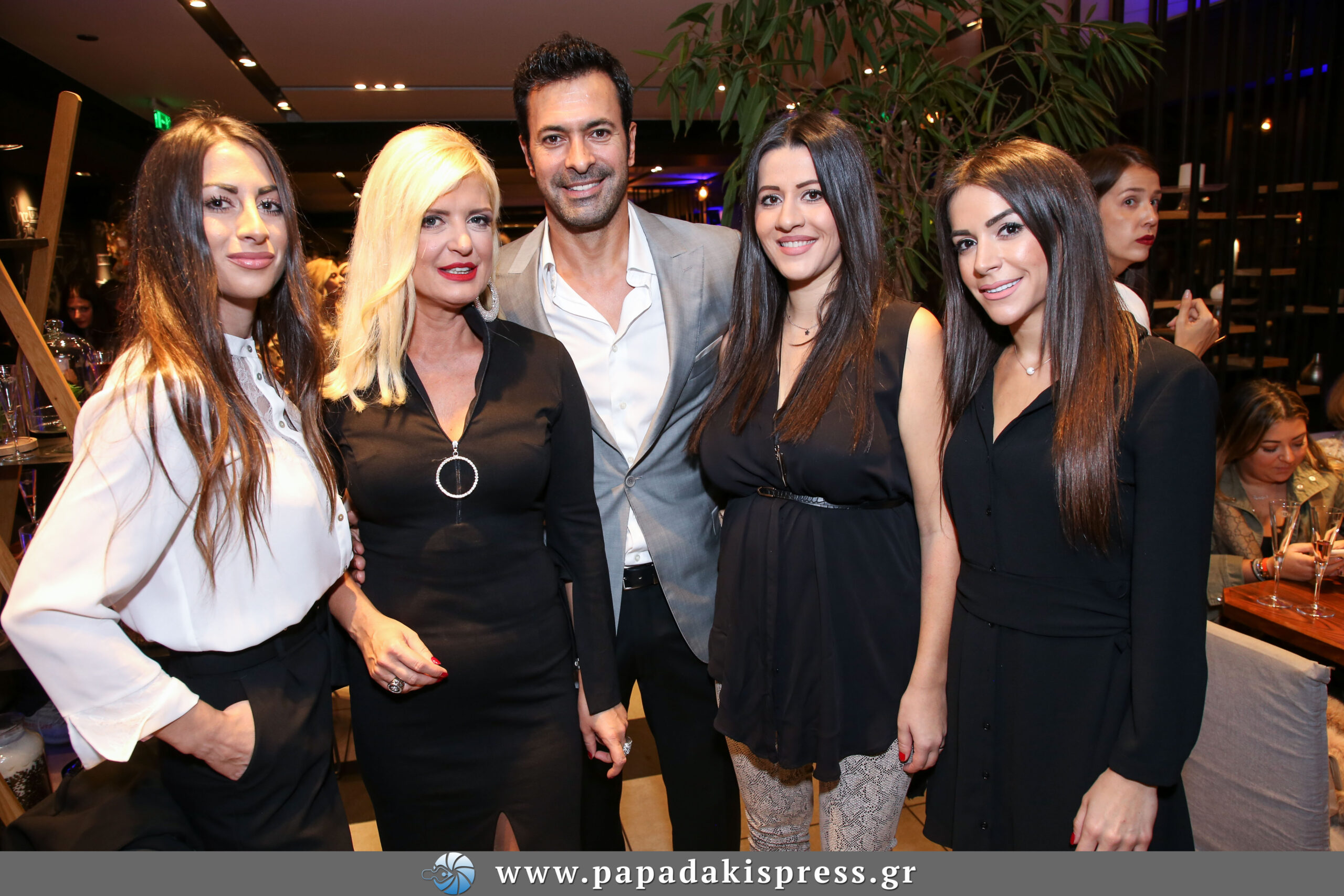 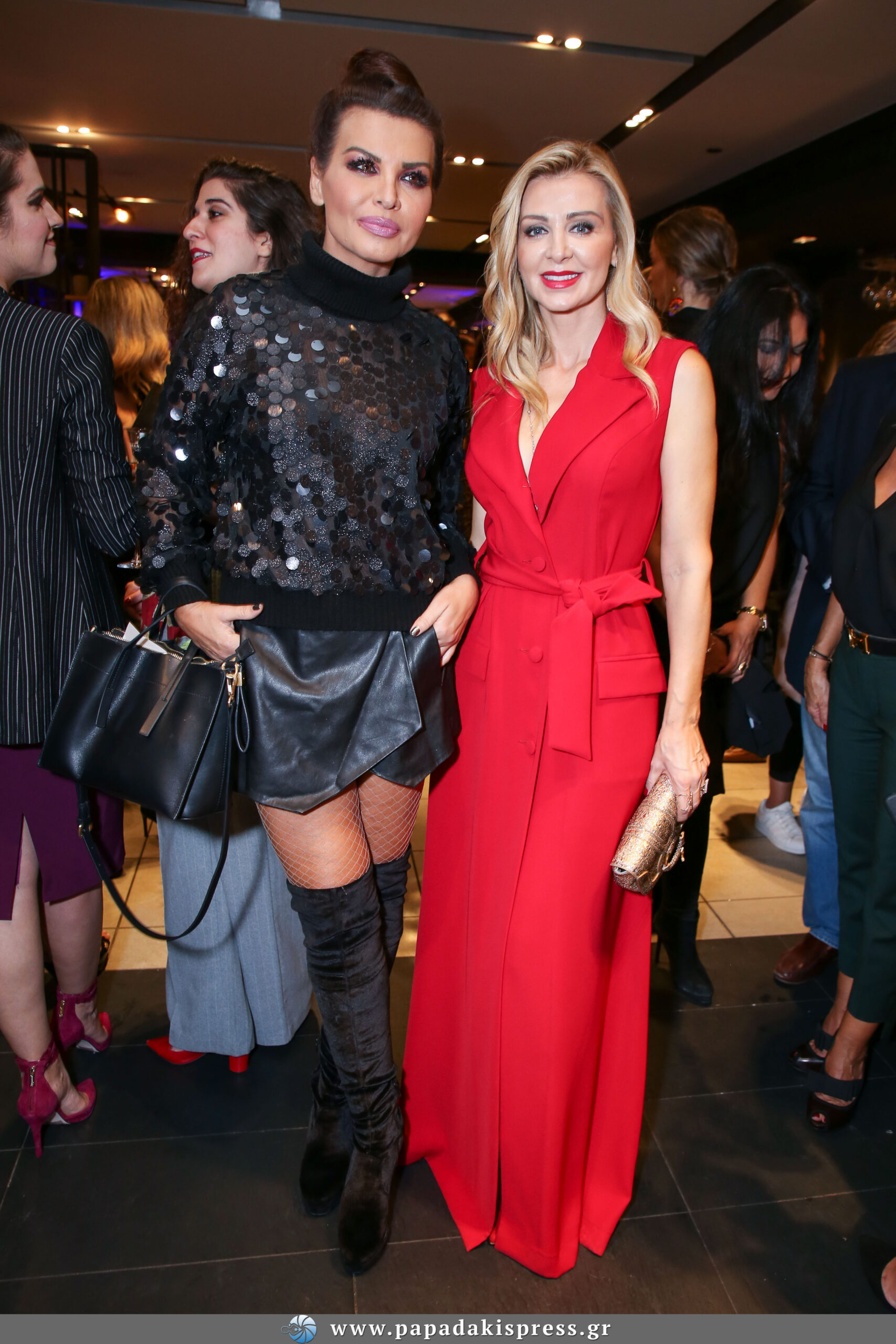 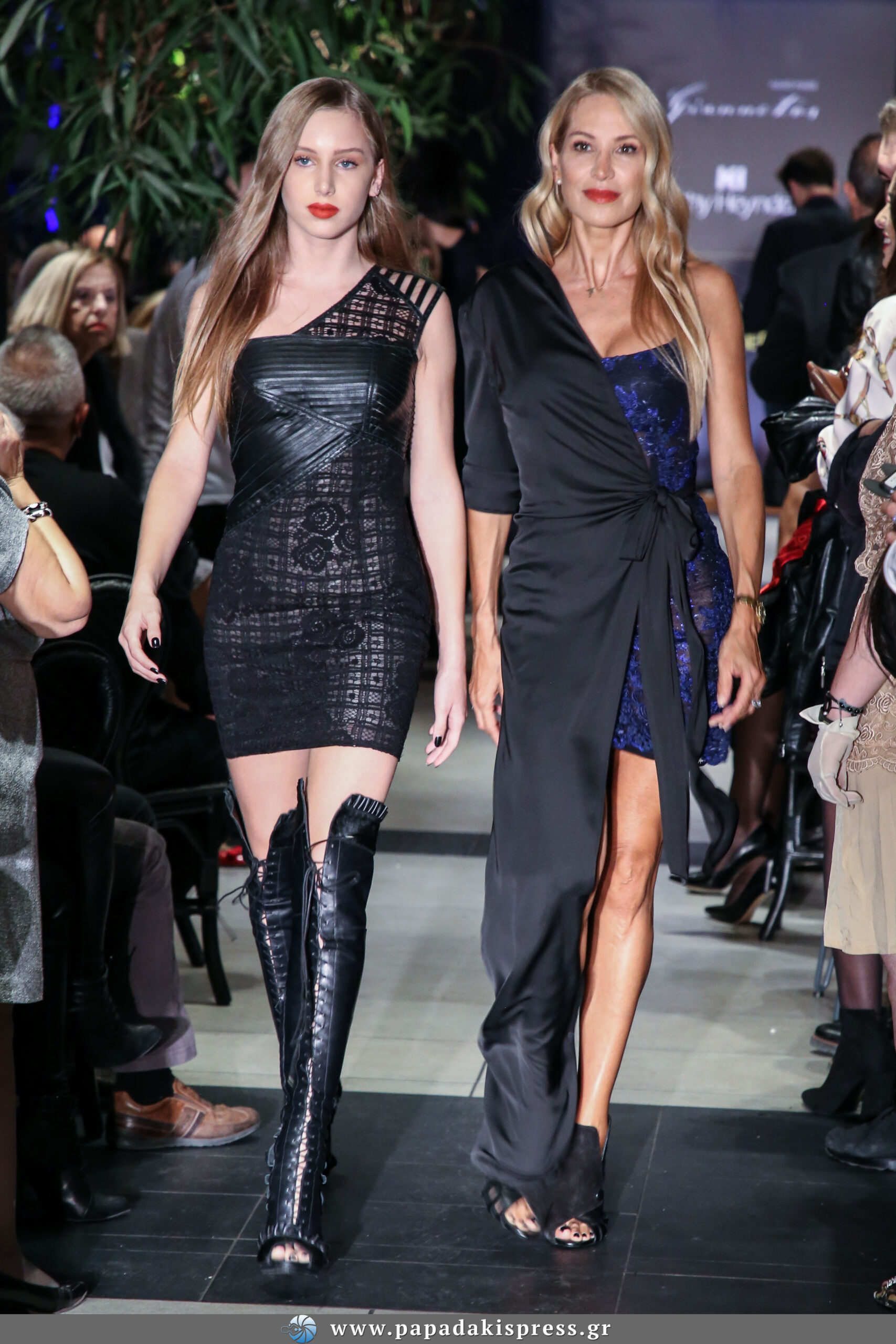